Creating the perfectly controlled environment is critical in the bakery process in order to help generate repeatable production of a high quality baked product.

Provers allow the product to rise to approximately 90% of its final size. If the humidity and temperature are not controlled accurately enough, the dough will either rise too much or not enough, meaning a poor quality final product and increased waste, therefore reducing the bakery’s bottom line.

Typically, the standard method of controlling the relative humidity is by injecting steam. In many provers steam injection can be replaced with our Ultrasonic Dry Fog system.

Whether for a new proofer or as an upgrade package to an existing proofer, Sealpump Engineering’s Dry Fog Humidification system can either be used as a stand-alone system without the need for steam generation or used in conjunction with your existing steam controls. 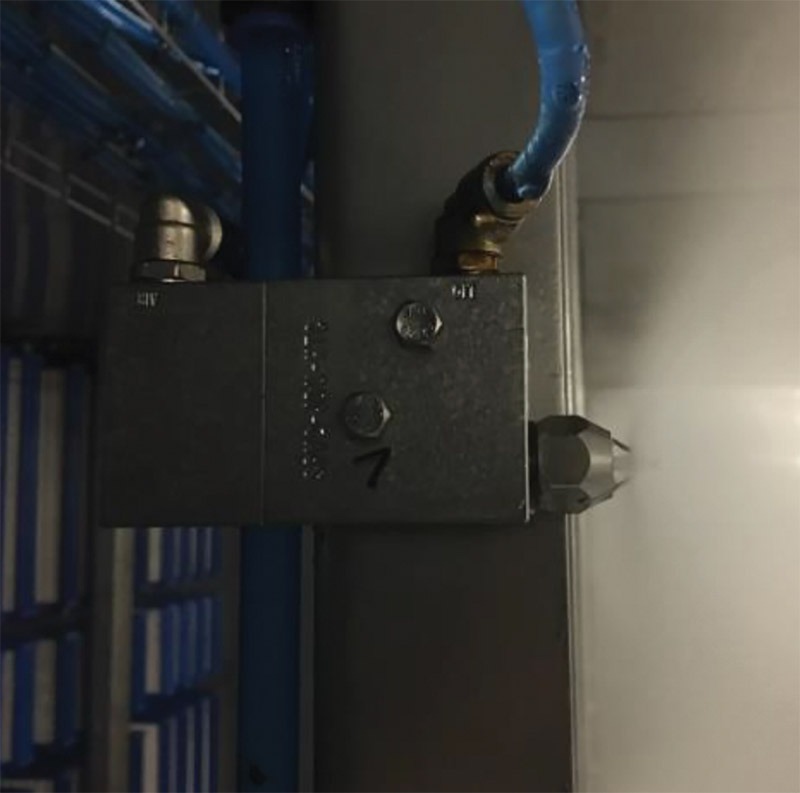 The Dry Fog nozzle is ideal for increasing the level of relative humidity within a prover by introducing moisture in a Dry Fog spray back into the air without causing any wetting. Ultra-fine droplets down to 1 micron (0.001mm) in size ensure a soft plume of water remains in suspension until evaporation, allowing for rh of up to 99%.

If you have an existing prover where steam control alone is causing problems with controlling the relative humidity and increasing heat when not necessary, then our system can be installed either to replace the steam, or if you still need the heat from steam, to be used alongside the steam system to ensure that the humidity is maintained but the temperature is also controlled and not increased too much by just adding steam.

Whichever method you chose, this fogging system allows much greater and accurate control over the humidity in your process, while also vastly reducing your running costs and requiring little or no maintenance, unlike traditional steam generation. 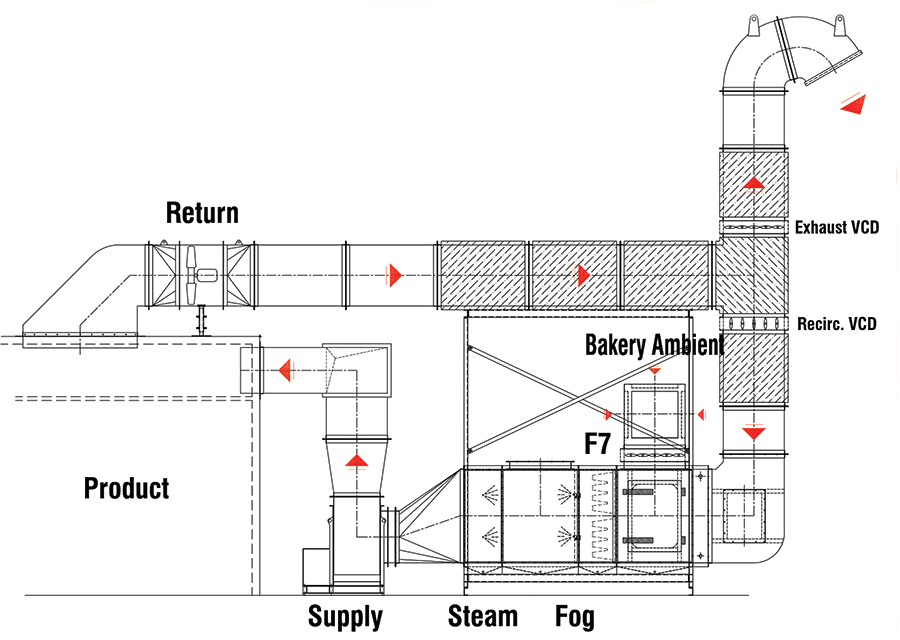 The image above shows how the Dry Fog Humidification system can be used in conjunction with steam injection to accurately control the relative humidity whilst not increasing temperature. This then ensures that the environment is always kept at the perfect conditions for your product, reducing running and maintenance costs as well. 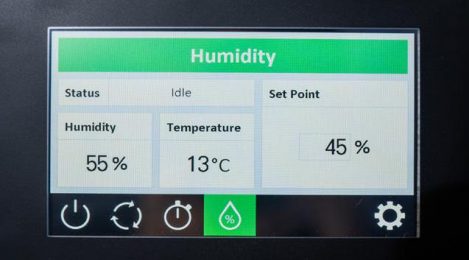 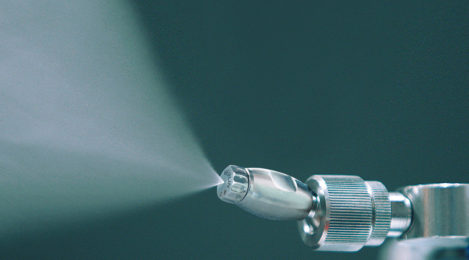 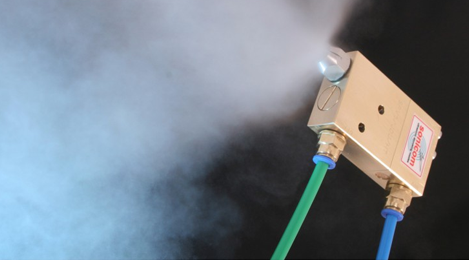