Eductor nozzles provide an effective and economical way to circulate and mix liquids in both open and closed tanks. These eductors have no moving parts, are clog resistant and require little or no maintenance. The Eductor nozzles will reduce settling of suspended solids, improve circulation, maintain uniform liquid characteristics, mix chemicals, or move solids along the bottom of the tank. This nozzle offers a light weight inexpensive alternative to mechanical mixing methods.

The operation of the eductor nozzle creates a multiplying effect of fluid flow. Depending on the model and operating pressure the volume of liquid discharged from these nozzles can be 4 to 5 times greater than the fluid pumped.

If you need to sweep solids along the tank bottom: direct the eductor plume downward at a 10 to 20 degree angle, using a sufficient number of units to cover the bottom surface of the tank. 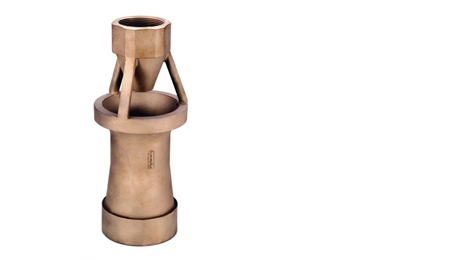 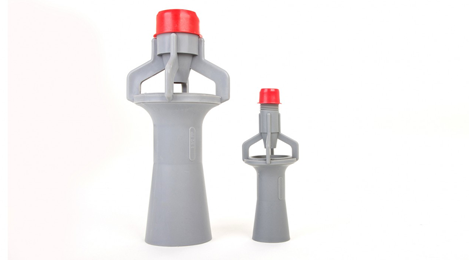 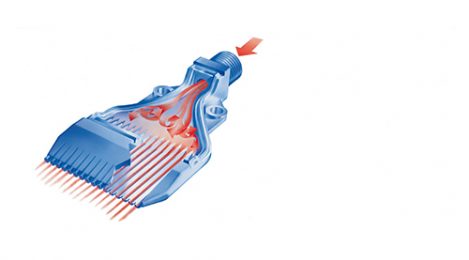